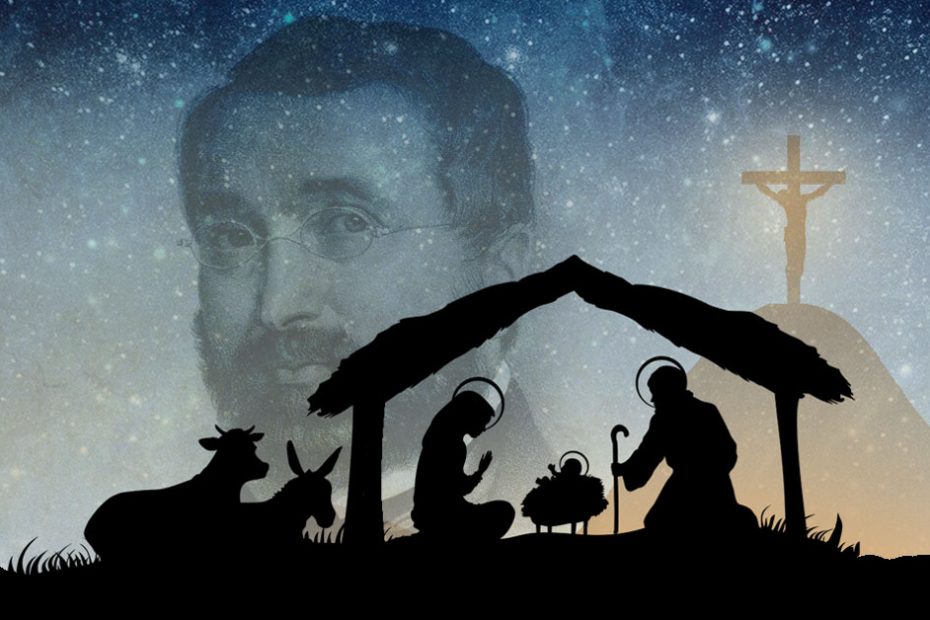 The story behind the writing of ‘O Holy Night’ is as inspiring as the carol itself. God always uses the most unlikely of sources and circumstances for his glory! This Advent, reflect upon how “modern man cannot find God because he won’t look low enough.”

Excerpt from this episode

“… It is France, 1847. Placide Cappeau, was a humble wine merchant who did a little poetry on the side. He was surprised when his friend the parish priest of his little town asks him to pen a poem for the Christmas eve service. Out of friendship more than faith, he agrees. And so, on a long and bumpy carriage ride to Paris, he takes out the Gospel of Luke, and begins to read it properly for the first time, imagining what it might have been like on that most sacred of nights in Bethlehem. By the time he arrived in Paris, Cantique de Noel was born. So impressed by his own work, he wanted to turn his poem into a hymn. But not being musically gifted himself, he turns instead to Adolph Adam, a locally gifted composer. What’s fascinating is that Adolph Adam was a Jewish man… who again never read the gospel and certainly didn’t even believe that Jesus was God incarnate, let alone celebrate Christmas himself. Nevertheless, so moved by the story and lyrics that was written that he wrote the only tune he could which could capture the epic scope of the Christmas tale, one someone once describe as a Lord of the Rings in carol format – beauty, desire, darkness, freedom, power, and finally restfulness. 3 weeks later, the song was performed at the Christmas eve service and it was received with much warmth and enthusiasm, that in a short time, this little hymn was sung all around France.

However, when Cappeau officially walked away from the faith and became part of the French socialist movement, and church leaders discovered that Adam was a Jew, the Catholic church enforced a sudden ban upon the song. O Holy Night was officially blacklisted, for how could a hymn coming from such unholy origins be any good. But a decade later, halfway across the world in America, a Unitarian minister named John Sullivan Dwight happens across an old copy of O Holy Night, and was immediately himself struck by the lyrics. It is his English translation, that we now know so well. Dwight, an ardent abolitionist against slavery in America, was particularly stuck by the lines “chains shall he break, for the slave is his brother, and in his name, all oppression shall cease.” For Dwight, the Christ child wasn’t just a peaceful presence, but a warrior and liberator, one who invades the darkness and dares to reach into human sin and oppression, and in this vein, the hymn swelled once again in popularity.

Finally, O Holy Night literally made history, when in 1906, it was part of the first ever radio broadcast in human history. On Christmas eve 1906, from Brant Rock Massachusetts, Reginald Fessenden read a passage from the bible and then played o holy night with violin accompaniment. And this broadcast was picked up not only in cathedrals and towns, but by ships far out at sea, right around the continent, which was a miracle at the time! And since that day, the carol has continued to speak hope into the furthest corners of the world, every year. Who would have thought this scrappy little poem from a tiny town in France, written by an atheist, composed by a Jew, banned for 10 years, revitalised by an abolitionist would one day retell the Christmas story all over the world?