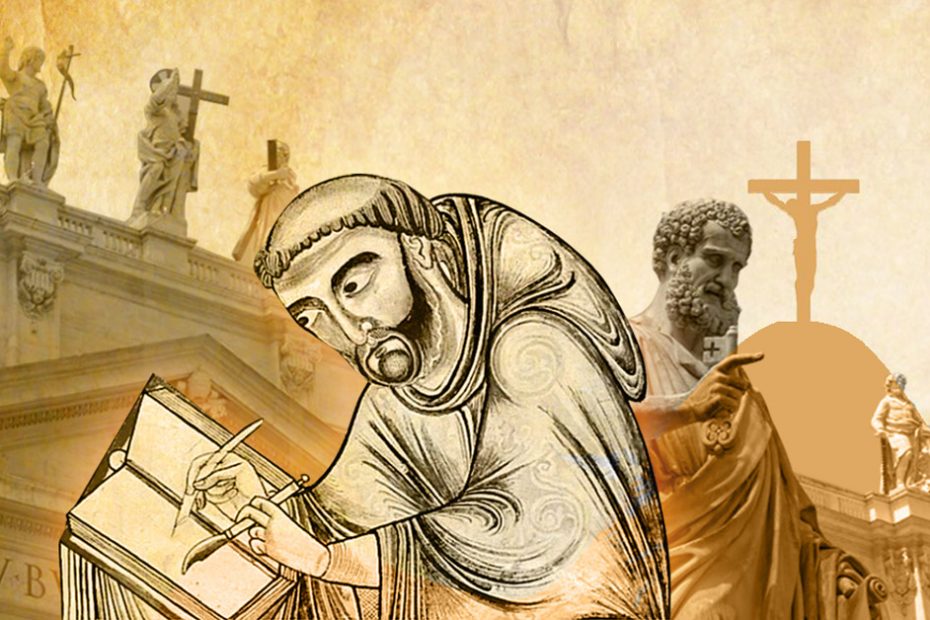 Even for a person without faith, Christianity’s influence on western civilization is undeniable. How? Here are seven ways Christianity shaped—and can save—the values we take for granted:

(1) The inviolable dignity of each person
(2) The pursuit of truth
(3) A belief that history is linear
(4) The defence of love and family
(5) The upholding of both individuals and community
(6) Meaning in suffering and death
(7) The eternal perspective on life.

“… the pursuit of truth, living by the truth, and the practice of honesty, sounds like something everyone would agree to. But that’s not always the case, especially today. Some of our contemporaries suggest things like “oh there’s no such things as truth”, or “we live in a post truth society” or “there’s only personal truth, but no objective truth” etc. With digital media we now have an era filled with fake news, deep faking, and wilfully biased journalism oftentimes infatuated with leaders who are notorious for not telling the truth, and getting away with it. Surely, the west is in a truth crisis. Ultimately, Christians believe truth is valuable because God is Truth. All truth, and all pursuit of truth, participates in God. To deliberately live not in accordance to the truth is a direct perversion of our rational minds.

Yet, what makes the human soul unique from say animal souls is our rationality; the ability to reason, to reflect and to act with conscience. Our minds feeds off truth, and are nourished by it. It’s for this reason that the universal access to education is a uniquely Christian contribution, and again, something we take for granted in the west. The very idea of universities began with the monastic schools of the middle ages, where monks passed on everything from maths to history to medicine and science. Truth is of God, and should therefore be readily accessible to all. We believe there is a great harmonising between say, science and faith, medicine and meditation, psychology and spirituality, mathematics and mysticism. All truth can lead to God, and God himself inspires our reason to pursue that which is true…”