42 The Quest for the Holy Grail 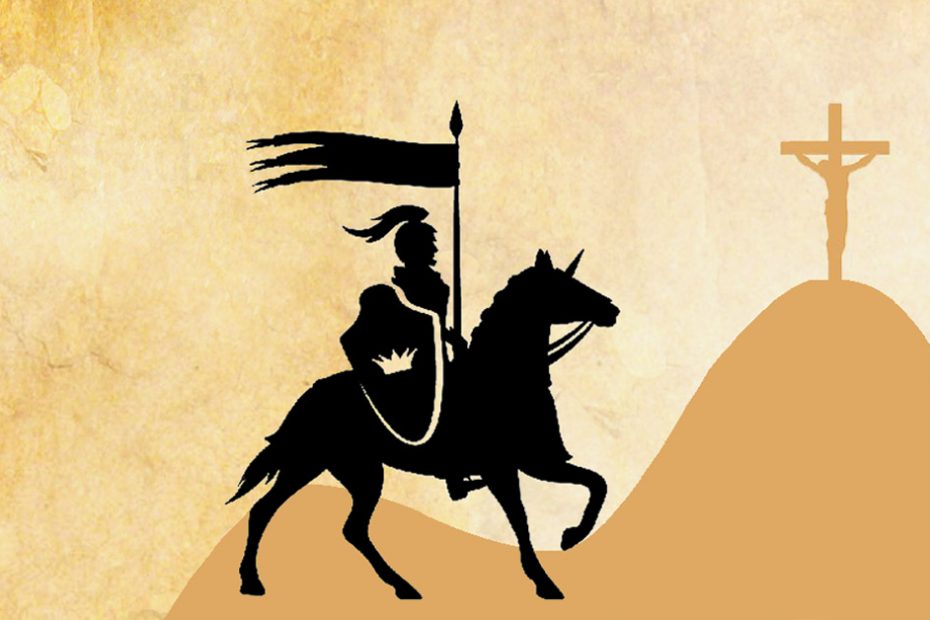 Despite the holy grail’s many appearances within pop culture, very little is actually known about the original Arthurian legends. Be inspired by Sir Galahad’s original quest, and be challenged to deepen your understanding of the sacraments!

“… note the fact the grail is not presented as some treasure to be found that would instantly reward its finder. This makes the grail unlike something like, say the philosophers stone that promises to turn its discoverer into a wealthy person because of its ability to transmute any material into gold – like this would happen whether its finder was a tyrant or a saint. In a likewise way, the grail is also NOT like Aladdin’s lamp, that promises three wishes to anyone who finds it. Rather it is more true to say the holy grail chooses its finder, and at least demands of its finder some level of virtue in order to be found. Look at the idea of the Seat of Peril first of all … not anyone could sit in the coveted seat in Arthur’s round table, but only the one who was worthy. To try and take the honoured seat by force would prove lethal to its sitter. Then again look at the example of Lancelot, who was otherwise a good and noble knight,… but nevertheless was unable to achieve the grail. He was blinded for twenty four days for his impurity with Guinevere, and before the glory of God, was driven to his knees in act of repentance …”