36 Pinocchio & how conscience is misunderstood today 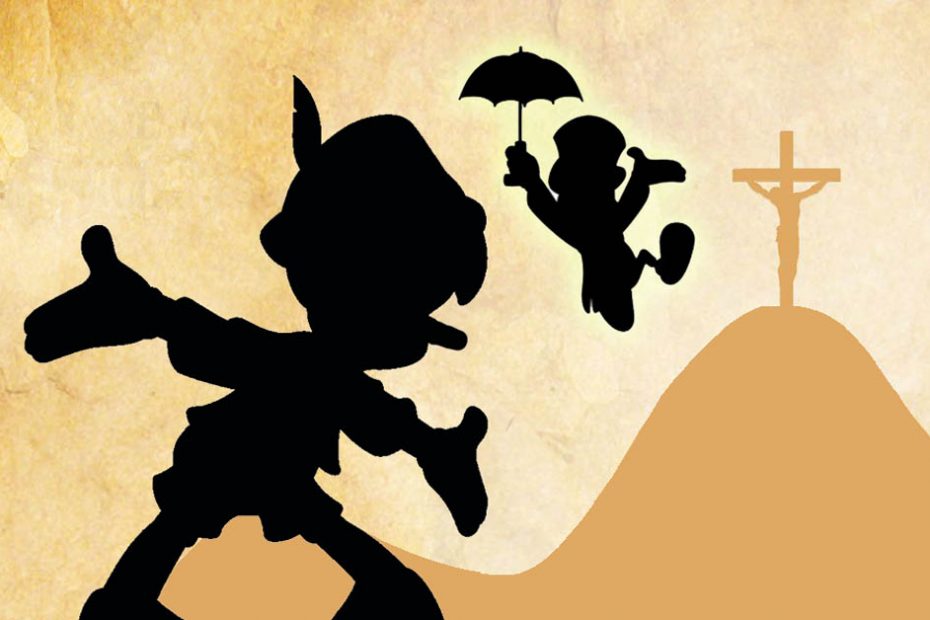 A misunderstood notion of “I can just follow my conscience” has been topical lately, even amongst the Catholic faithful. Using the timeless story of Pinocchio (and Jiminy cricket), this episode seeks to clarify what conscience is and isn’t, drawing from the rich teaching of the church. Be inspired and challenged!

Resource: ‘What if I disagree with church teaching?’

A good summary of the different ‘levels’ of church teaching authority. Watch the 10 minute video on YouTube.

Key quotes from this episode

“Conscience is a judgment of reason whereby the human person recognizes the moral quality of a concrete act that he is going to perform, is in the process of performing, or has already completed. In all he says and does, man is obliged to follow faithfully what he knows to be just and right. It is by the judgment of his conscience that man perceives and recognizes the prescriptions of the divine law” (Catechism of the Catholic Church 1778).

“Conscience must be informed and moral judgment enlightened. A well-formed conscience is upright and truthful. It formulates its judgments according to reason, in conformity with the true good willed by the wisdom of the Creator. The education of conscience is indispensable for human beings who are subjected to negative influences and tempted by sin to prefer their own judgment and to reject authoritative teachings.” (Catechism of the Catholic Church 1783)

“Conscience is man’s most secret core, and his sanctuary. There he is alone with God whose voice echoes in his depths” (Gaudium et Spes n. 16).