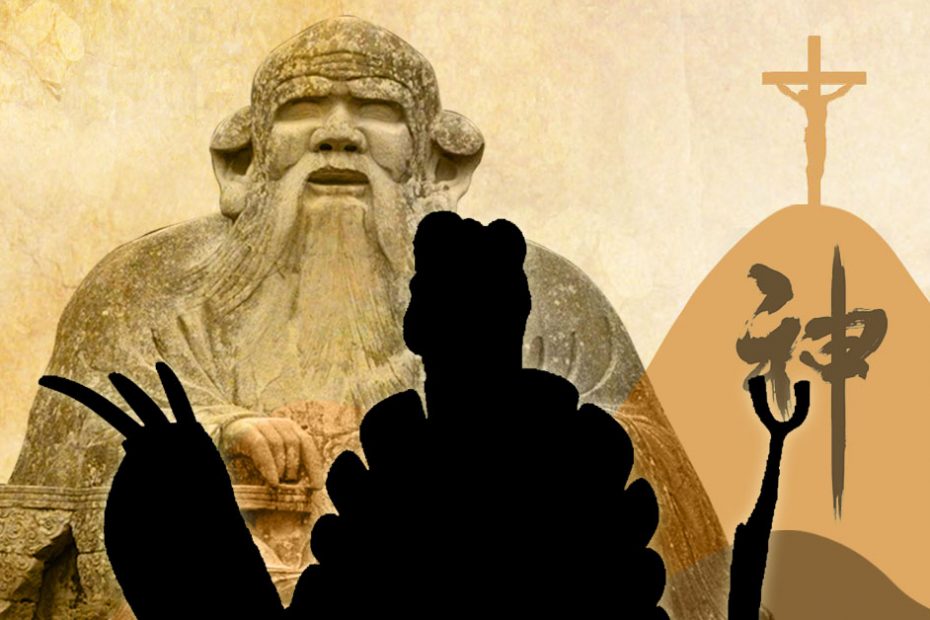 Greek philosophers Plato and Aristotle have long made their mark on Catholic theology … but what about Confucius and Lao Tzu? Journey through Kung Fu Panda, and discover how Daoist and Confucian principles illuminate Catholic truths! (special thanks to my dad for his input for this episode too!)

Excerpt from episode: “As I begin to explore these Taoist principals, can you see how they might shed light upon Christianity? Firstly, at the heart of our faith also lies great paradoxes. After all, we profess Jesus who is both God and man, one who is both mercy and justice. We profess a kingdom that is here, but not yet. Our own symbol, the cross, professes that out of sin comes grace, and that out of death, comes life. And we profess a church that is both institutional and charismatic, both human and divine. Dear friends … have you ever considered your own faith in this way? A faith that moves away from either-or thinking, and instead embraces both/and thinking? If you haven’t, I hardly blame you, because since the Enlightenment, we’ve tried to eliminate paradox … and instead give nice clear answers and methods and programs for everything. We have become far too ‘Yang’, for lack of a better word, in our approach to the spiritual life. We have become a church that values doing, rather than being … and tend to prefer noise rather than silence, speaking rather than listening, asking rather than receiving.”