30 Harry Potter and the neglected Beatitudes 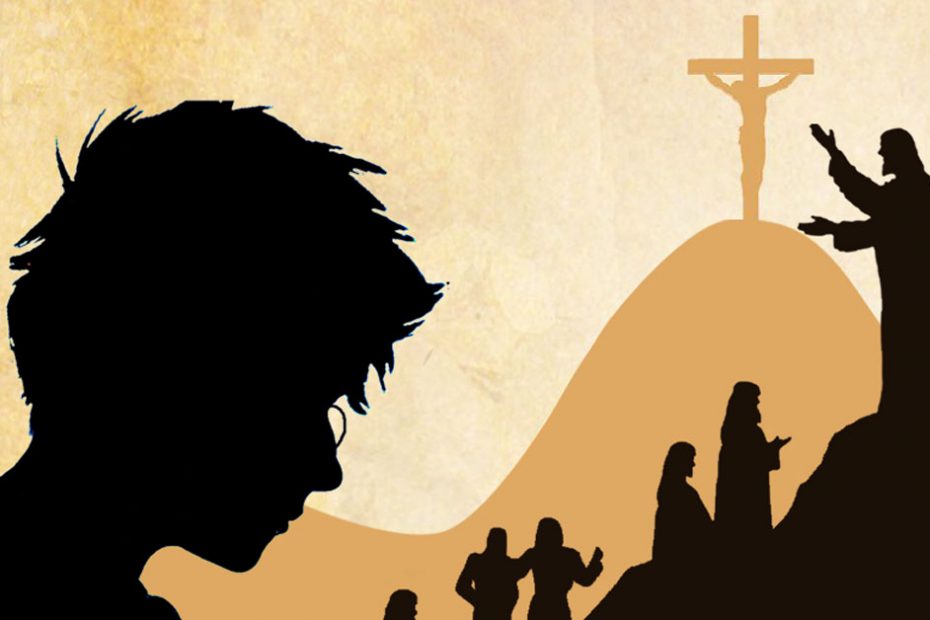 If we’re honest, the Beatitudes are secretly ignored! After all, how can happiness come from being persecuted, poor, mourning and meek? Allow Harry, who embodies all these traits, to shed light on these enigmatic texts!

“To recognise that poverty is the native state of every soul is the foundation of building a flourishing life. When we first meet Harry Potter in book one he already knows he has nothing, and to the world, is nothing. he possessed nothing of his own, had no family, friends, or status, and not even a place to call his own… living under a Dursley staircase. He had no idea who his parents were, what his own giftings were or the incredible destiny that awaited him in the Magical world. He was, in JK Rowling’s world, poor of spirit. While part of us feel sorry for the poor chap with his glasses held together with duct tape, I bet, there’s something deep within us that is also quite envious to be in young Harry’s position. For something in our spirit recognises…Harry is actually me”

Soundtracks used in this episode

> Esaoveja – composed by my friend Matthew Ward. Check out his Spotify channel!
> A window to the Past – composed by John Williams (cover by Michael Last MGL)
> O filii et filiae (Gregorian Chant)