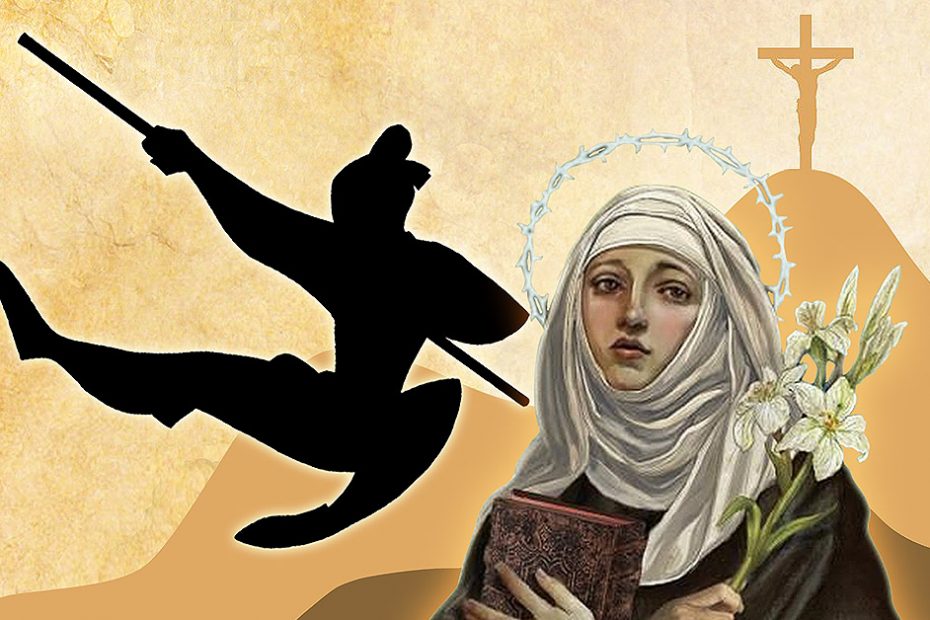 Blurb for this episode

Aside from both having dramatic haircutting moments, what does St Catherine of Siena have to do with Mulan? You may be surprised at some of their parallels! Come appreciate how this ancient Chinese heroine can deepen your love for one of our favourite Saints!

Excerpt for this episode

“…the second parallel between Mulan and Catherine is their rising to the defence of their respective Empires. For Mulan, this feature is very obvious in the role she plays in defending Imperial China from the Hun invasion. Certainly she is credited for doing this by the Emperor himself, who bestows up her the late general’s sword and the imperial medallion. But, is Catherine of Siena’s influence any less significant? Well, let’s have a look, and I’ll let you decide that. Consider firstly that Catherine’s contribution wasn’t just merely in the defence of her home country Italy, but the defence of the entire church of the Holy Roman Empire…”