61 The Trials that made C.S. Lewis 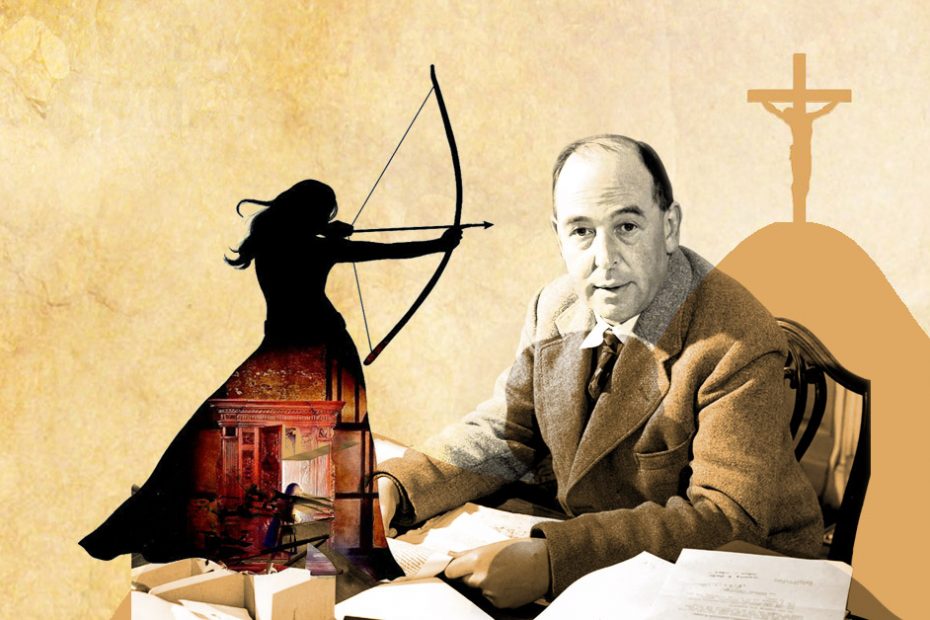 C.S. Lewis, the mind behind Narnia, did not have an easy life. See how God uses the crucibles of loneliness, challenging domestic life and existential crisis to forge one of the greatest authors and apologists of our times.

“… C.S. Lewis never had it easy at home or in the family life … right from childhood all the way to his death. After his mother’s ultimately death when he was nine, Lewis’s relationship with his father became deeply strained, as his father grew more and more distant. You could almost say he grew up with an absentee father, which we now know in some ways is even more painful than losing a father outright. And it wasn’t like Lewis wasn’t partly to blame for the estrangement: he would write later in life that the strain with his father was the greatest sin of his life. But luckily, they did get to reconcile shortly before his father died, where they could spent 6 golden weeks together. Two more significant domestic figures punctuate the decades of Lewis’ adult years – his brother Warnie, and also a certain Mrs Moore, who shared a home with Lewis even throughout his years of fame. Mrs Janie Moore was a fascinating figure indeed… and also mysterious. During WWI, Lewis had made a promise to his friend Paddy, that should one of them perish, they would look after the surviving parent. True to his word, when Paddy died, Lewis took Mrs Moore into his home after the war, and lived with her until her own death, thirty years later. Moore in turn became the mother and father Lewis never had, and so, a psychologically complex sort of co-dependency developed. What was their relationship like? Well, despite being 20 years older than Lewis, Moore was a handsome woman according to the brothers, and Lewis was very much loyal to her to a fault, even at great personal cost. What we know about their relationship comes mostly from the diaries of Warnie, who definitely had a distaste for the woman. He described the demanding nature of Mrs Moore, her unreasonableness, her making Lewis do chore after chore, even at the height of his career. Warnie mused what greatness Lewis could have become, if this woman wasn’t always hovering over his adult life. He attributes to Mrs Moore, “all the horrors of The Kilns—the spite, envy, hatred, malice, and all uncharitableness, the thousandth repetition of the pointless story, the pervading discomfort.” Any of us share that kind of relationship in the home we live in?

Speaking of Warnie, we know that he was largely a positive influence on C.S. Lewis’ life: being his closest friend, supporter, advocate and even his secretary. A brilliant man in his own right, Warnie was part of the famous Inklings group, of which J.R.R. Tolkien was also a part. In fact, it is from Warnie’s letters that we learn about that fateful conversation between C.S. Lewis and Tolkien, one which tipped him over the edge from theism into Christianity. However, we also know that Warnie suffered from alcoholism, something which plague him especially in his last few years. Few knew that C.S. Lewis initially declined a professorship offer from Cambridge, because he had to take care of his brother, whose addiction disqualified him from looking after himself. Think about this… the great C.S. Lewis – the world famous author who spoke hope to England during the rain of German bombs … this man lived with a domineering woman, an alcoholic, and knew first-hand all the usual trials and tribulations that comes with domestic living…”

Here is a YouTube link to the movie Shadowlands, which centres of C.S. Lewis’ relationship with Joy Davidman. Anthony Hopkins plays a surprisingly satisfying Lewis!