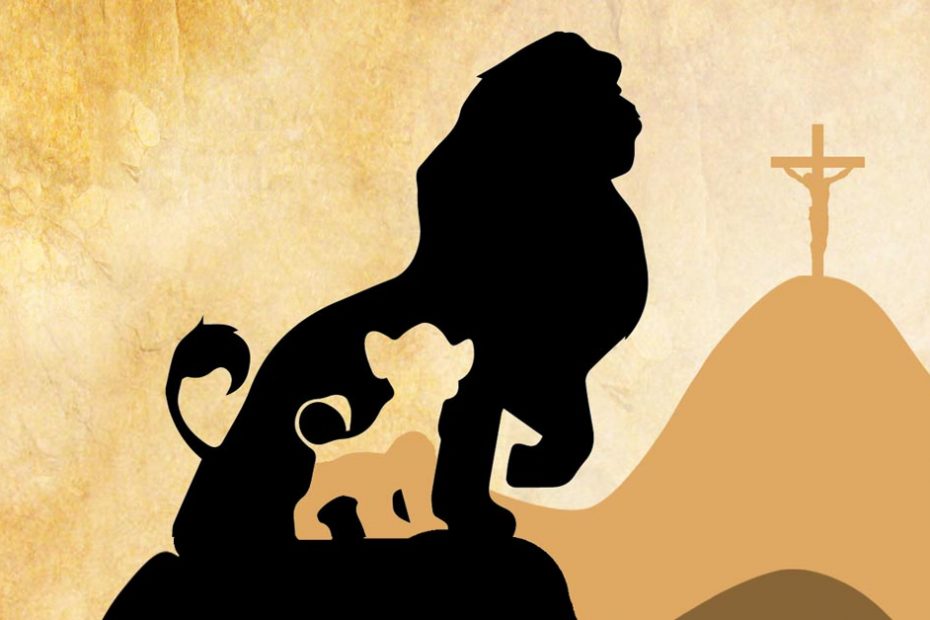 Blurb for this episode

This episode, discover why Mufasa is such a profound icon of God the Father, where both his tenderness and wrath are expressions of the same love.

Excerpt for this episode

“In my opinion, Mufasa is one of the most iconic celebrations of fatherhood in pop culture, precisely because he is able to capture both the strength and the tenderness of the Father’s heart. Unfortunately due to way fatherhood is modelled in western culture, one or both of these fatherhood traits ends up distorted, which in turn affects our image of Abba father. This distortion is something this episode ambitiously tries to remedy. Further … it is especially fitting on this Year of St Joseph that we explore the Father’s heart, because as Pope Francis reminds us, he paved the way for Jesus himself to know the heart of his heavenly father. So, St Joseph pray for us, that we may be delve deeply into the mysteries of fatherhood.”

Here is a link to Pope Francis’ Apostolic Letter, Patris Corde, written especially in time for this Year of St Joseph.